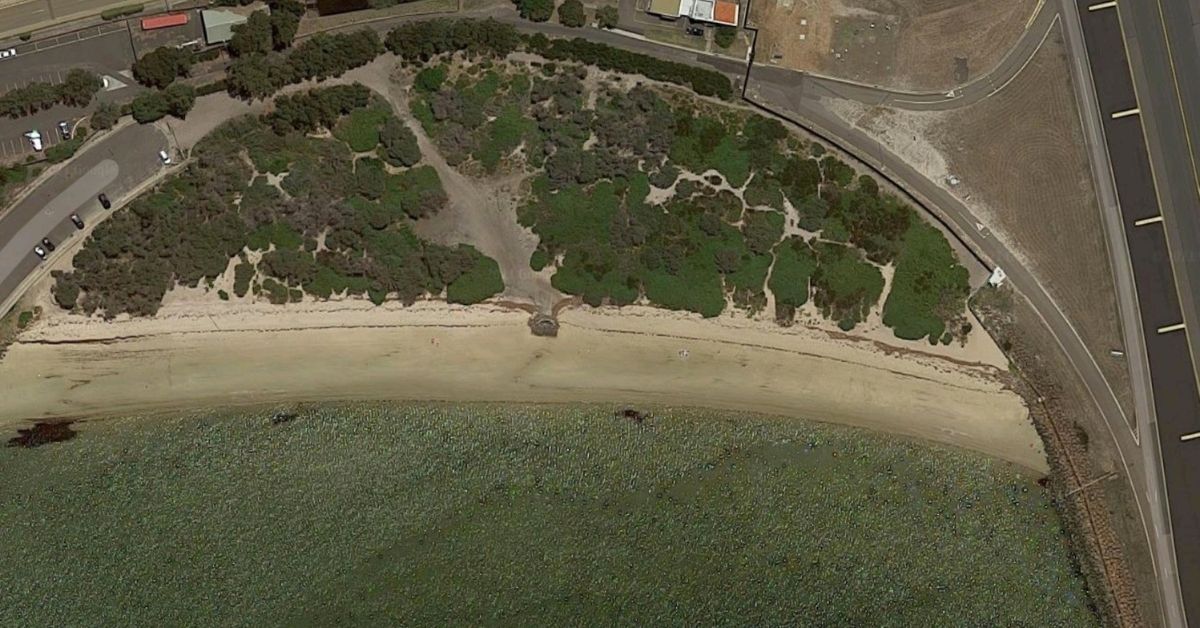 You don’t need superpowers to make a difference in the world because small good deeds, such as volunteering to clean up a portion of Botany Bay, can create a ripple effect to benefit the community. If you want to take part in such an initiative, a #SeaToSource event will be underway near Plane Spotters Beach in Kyeemagh, located some nine kilometres away from Maroubra.

About 70 percent of the earth is covered in water but more than 269,000 tons of plastic pollute the water’s surface, impacting marine life in the most harmful way. Experts said that by 2050, there will be more plastic than fish in the ocean but people can prevent this global problem from worsening if they work together.

On Sunday, 11 April 2021, everyone is invited to take part in the #SeaToSource National Day of Action and clean up the beaches. Plane Spotters Beach is one of more than a dozen locations across the country for cleaning up on this specific day, as organised by the Conservation Volunteers Australia (CVA), the Sydney Airport and Bayside Council.

“CVA is excited to work with local partners to deliver opportunities that allow people to care for their waterways,” CVA’s Revive Campaign Director Renae Riviere said.

“We’re so excited to be hosting an event in Bayside that allows everyone to be involved in doing their part for our oceans and waterways,” Ms Riviere added. “For us it’s not just about cleaning up litter on the beach, it’s about addressing where that litter is coming from and protecting the wildlife that live in the ocean. It’s also about empowering communities to feel connected through a love of the world around them and feeling inspired to make small daily actions to protect it.”

#SeaToSource has received a grant from the Australian Government’s Environment Restoration Fund program. To join the National Day of Action, volunteers may sign up online.