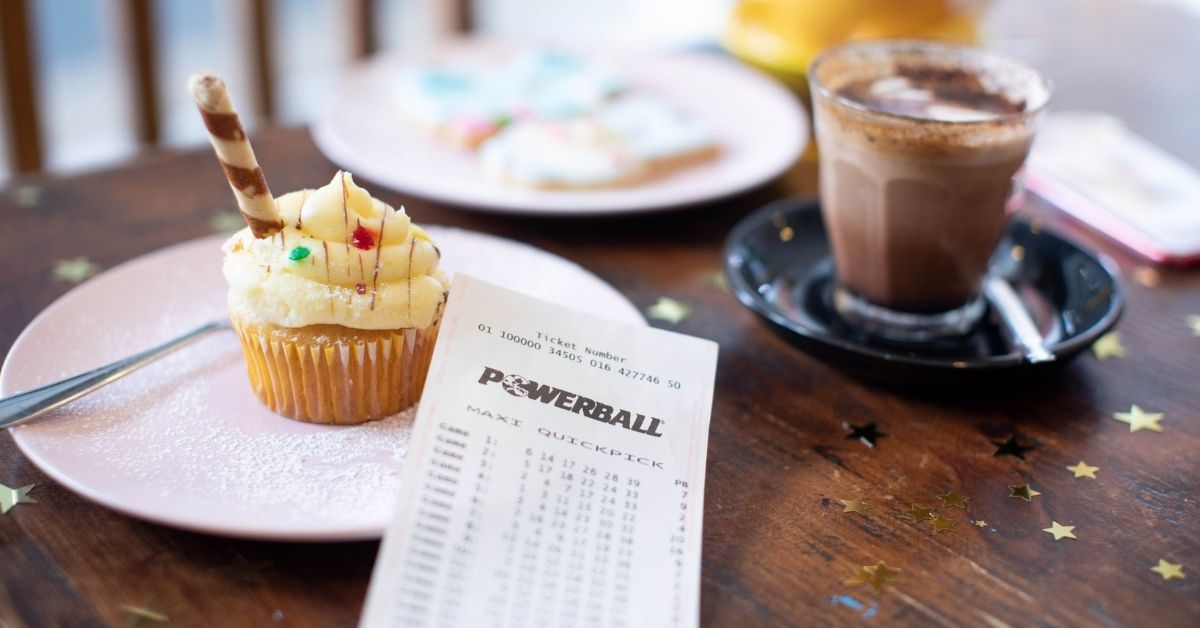 The only $50 million Powerball winner drawn by The Lott on Thursday, 18 March 2021, was a mum from the eastern suburbs who bought her ticket at the Cigarettes Tobacco Cigars (CTC) in Maroubra.

The unnamed woman said that she almost didn’t buy the ticket as rains battered the region in the last few days. She made the decision to “duck out” at the last minute and braved the “crappy weather” that dampened the weekend of her win…just to try her luck.

The Lott officials did not immediately locate the winner as the ticket was not a registered player card. So, they had to play the waiting game until the winner comes forward but the agency did confirm that the ticket came from the CTC Maroubra outlet on Anzac Parade.

The mum heard of the winning ticket’s location in the news and could not believe that it was in her hands. Her husband could not also believe his wife’s luck and checked the winning numbers a few times.

The mum said that she will only be able to sleep until she sees the $50 million in her bank account. She also said this money will drastically make their lives different and she plans to buy a house with her prize and treat her family to shopping sprees.

Meanwhile, Cigarettes Tobacco Cigars has been operating in Maroubra for seven years and this is their first division-one winning ticket. Owner John Yu said he also bought a Powerball ticket but he’s very glad that it’s a customer who won the big prize.