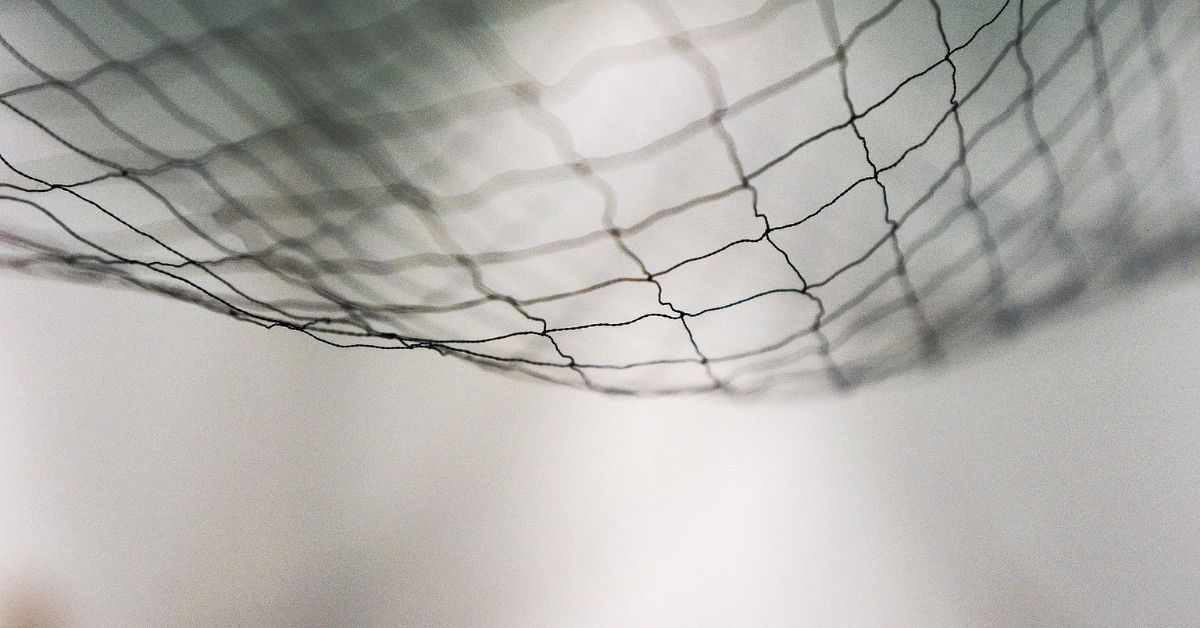 The local community at Maroubra Beach and other northern beaches are wholly against the proposal to remove protective shark nets at local beaches, citing safety concerns

Recently, Randwick City Council received a motion to phase out shark nets around eastern Sydney’s beaches, saying that these could also trap other non-harmful marine creatures like turtles and other fish.

Read: Bluebottle Alert at Maroubra Beaches: What To Do If Stung?

Greens MP Lindsay Shurey proposed to have smart drum lines in place of the nets to lessen the harmful impact of the barriers on the sea animals but Liberal councillors rejected the motion. In a post on Facebook, the nippers explained why they don’t support the proposal.

“For the record, Maroubra Beach is approximately 1.2km wide from point to point. From the shoreline approx 400 metres outwards, we have a series of shark nets placed strategically to help protect swimmers and surfers from the risk of shark attacks, we’ve had no attacks for many many years at Maroubra,” the post stated.

“The protected area for humans on Maroubra Beach is limited to a relatively small area of the beach/ocean where a series of nets are strategically placed in channels (not entirely across the beach) blocking pathways for sharks from approaching shallow areas where people are likely to be located.”

The nippers also said that whilst drumlines work in regional areas, Maroubra Beach is different because it is frequented by beachgoers every day. The nets helped fend off a white pointer in Maroubra Beach as 1,200 school children were holding activities in the water.

“Your club is conscious of protecting sea life however not at the expense of children and others & until the technology is able to replace nets thereby protecting people we strongly reject the proposal to remove physical barriers.”

It comes as drone footage controlled by a Maroubra local caught a juvenile predator, the great white shark, on the hunt for a stingray miles off the tourist beach. Whilst the video caught such spectacular behaviour, other commenters on social media said that the shark could have easily breached the barrier.

Meanwhile, experts reminded beachgoers of some basic ways to avoid a shart attack: