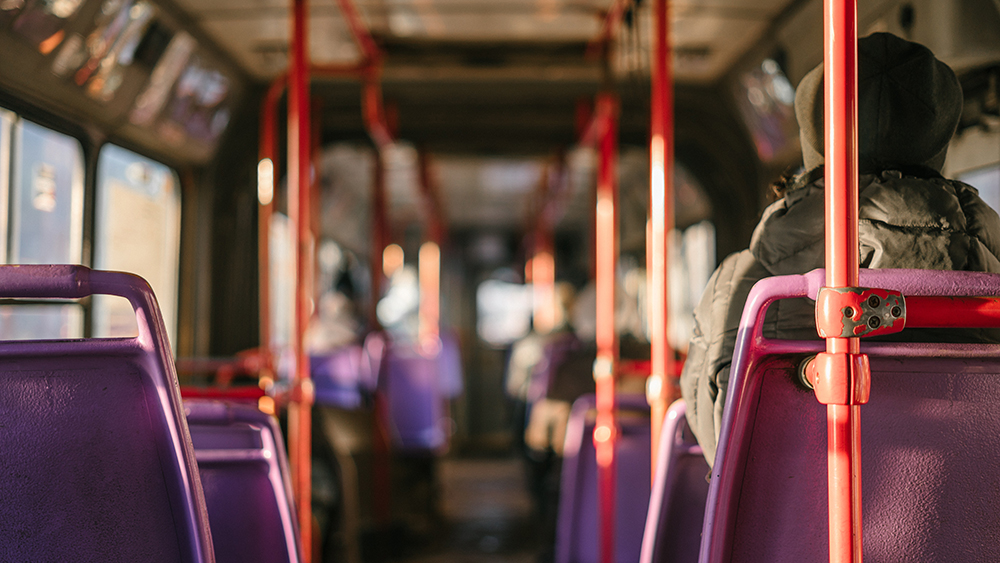 The Region 9 bus service has one of the slowest services operated by the Sydney Metropolitan Bus. The State Transit bus line servicing the eastern suburbs depots in Maroubra, Bondi Junction, Botany, Mascot, Randwick and Surry Hills reportedly failed to reach its target running time more than 95 percent of the time during two unfortunate months in 2020.

Privately-run bus services in Sydney, on the other hand, have a record of 99.9 percent running time and fastest bus lines are:

In 2019, the state government revealed plans for more bus service privatisation, citing an increase in patronage.

“This rate of growth outstrips that of all other forms of public transport and we need to address this increasing demand as a matter of urgency,” Minister for Transport Andrew Constance said.

“We know customers want more buses, more often, as well as a mix of bus services that cater to their needs. This includes high-frequency services on major routes, like the B-Line, and frequent direct options such as on-demand services for short, local trips.

“The NSW Government will engage with the private sector to transform the current, one-size-fits-all model of service delivery, to one with multiple service types including high-capacity routes and local and on-demand travel.”

Region 9’s privatisation was earmarked for tender in early 2020 but was pushed back to 2021 due to the pandemic.