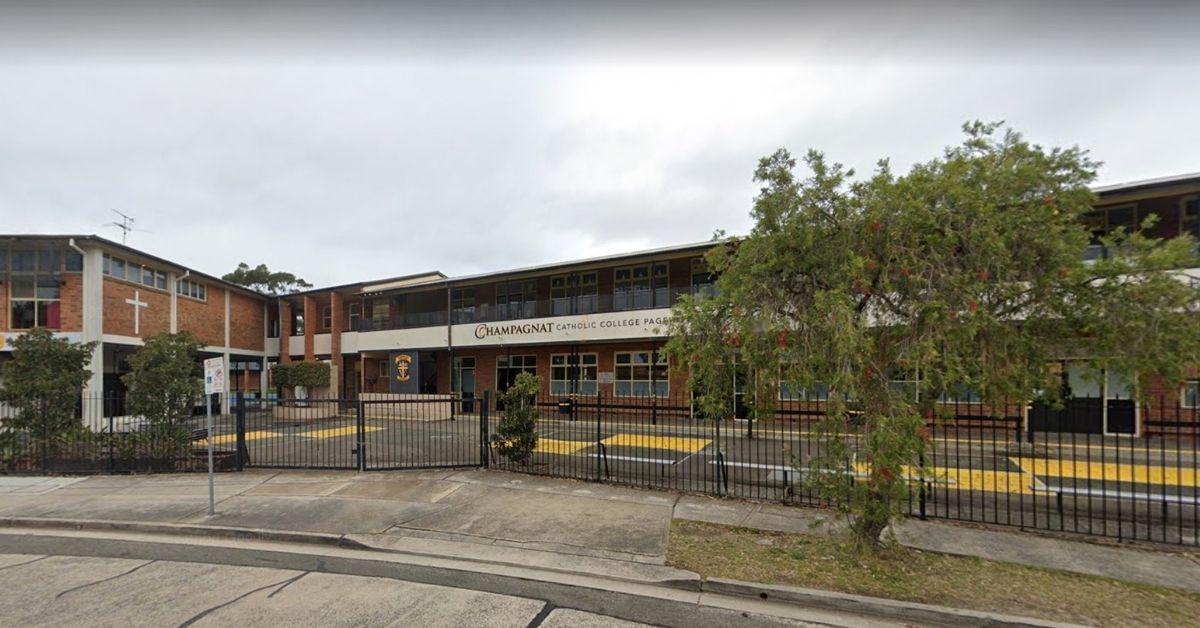 Champagnat Catholic College in Maroubra will transition from a private boys school to a co-educational school beginning 2023 after studies have revealed a huge demand for a mixed-sex system in Sydney’s eastern suburbs.

School director Tony Farley said that the decision has been vital since single-sex education has dominated schools in Sydney east, regardless if it’s a Catholic, public or independent system.

The Maroubra institution will be the third Marist Brothers-operated school to change the system in the last seven years after Marist North Shore (North Sydney) and Marist College Penshurst (Mortdale).

Marist North Shore welcomed the first batch of Year 7 female students during the first term for 2021, comprising 60 girls out of 160 students. Marist College Penshurst, on the other hand, saw its enrollment doubling since it became co-ed in 2014.

Years were spent in preparation for the shift. Both Marist schools redesigned their toilet blocks and changed the curriculum to accommodate girls. The school staff and older students had to undergo gender bias training as well.

Read: Bluebottle Alert at Maroubra Beaches: What To Do If Stung?

In November 2020, Mr Farley announced Champagnat Catholic College’s masterplan as it prepares for the transition. The plan covers:

“We will start with year 7 only in 2023. Each year after that we will enrol girls and boys into the year 7 cohort. The complete transition to coeducation will take six years. We will not be accepting enrolments for girls in the high years until we have transitioned to co-education,” school officials said.

As part of the transition, Champagnat Catholic College will also have its Open Day on 24 March 2021.

Champagnat Catholic College, founded in 161, accepts Year 7 to 12 students and has dominated sports competitions in the Sydney Metropolitan area. This Maroubra school averages 700 students per enrollment.