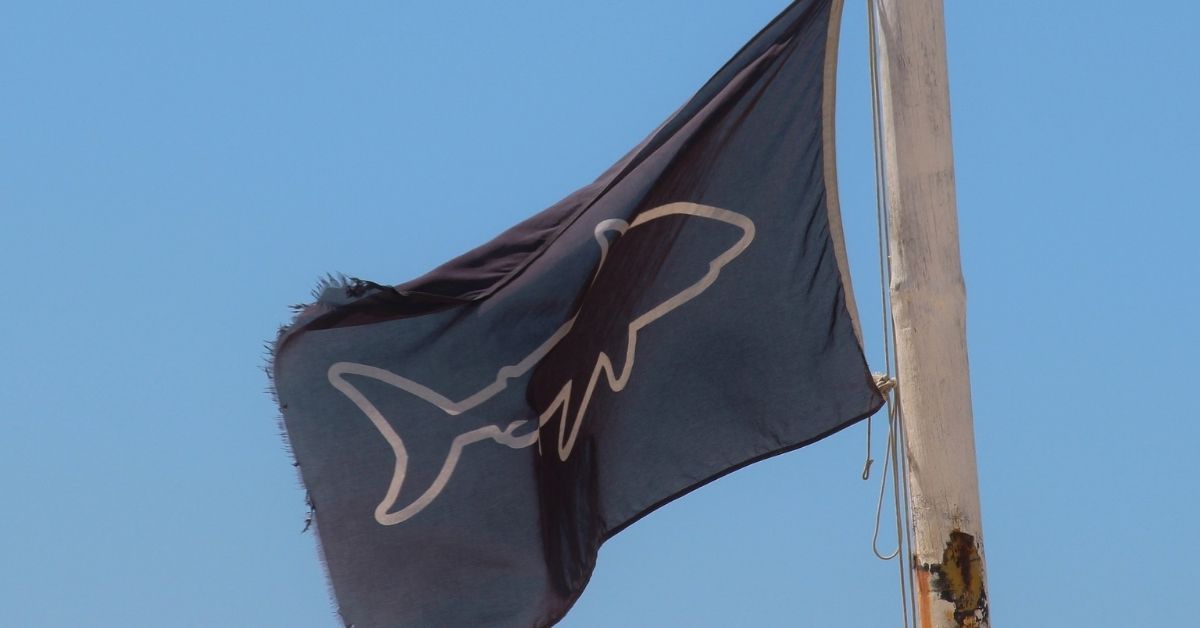 A top shark scientist warns of increased shark activity off the NSW coasts, including the Maroubra coastline, as great white sharks head to their nursing grounds with the advent of summer.

Dr Vic Peddemors said there will be more potential sightings or shark encounters as the great whites move in numbers toward Port Stephens. However, Peddemors also said that shark attacks will not likely increase.

In a radio interview on ABC, Peddemors said that great white sharks’ movements have increased since October.

Researchers don’t have much data on the exact location of their breeding grounds but over the years, young sharks in the first five years of their lives have been swimming up and down the NSW and Victoria coasts before moving on to New Zealand or New Caledonia.

The experts said that water is cooler in the breeding grounds thus young sharks stay for a few years. However, the evidence does not suggest that the sharks are populating the NSW coasts, despite increased sightings.

Scuba divers confirmed spotting a number of impressive sharks nursing in the water but they rarely attack people. However, video posts of shark sightings could trend on social media, which might cause unnecessary panic.

Peddemors said that the great whites are “just cruising through the whole time.” The NSW State Government also has programs to keep track of sharks to protect the swimmers and divers.