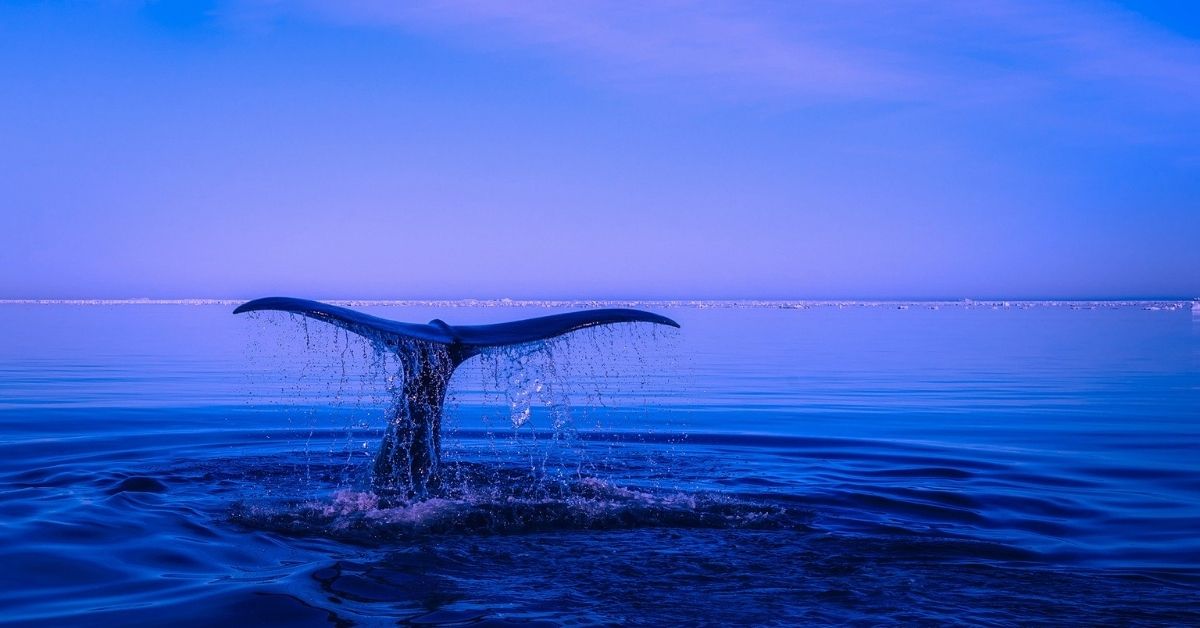 A majestic blue whale, one of the largest animals on the planet, was spotted and photographed in the waters of Maroubra recently. Wildlife experts said that this has been a rare gift since it is only the third confirmed sighting in the last 100 years in the world and the first off Sydney, Australia’s coast.

Andrew Marshall of the NSW National Parks and Wildlife Service (NPWS) confirmed the sighting in a news release. He said that blue whales often go unnoticed because these animals avoid the shore due to their sizes.

“They are not often seen because they tend to live very far out to sea, their populations are widely dispersed and we have very limited data on its migration and critical habitat.” Mr Marshall said. “We have unofficial records of blue whales near Sydney from observers at Cape Solander in 2002 and 2013,” he added.

“But this recent sighting is the first verified record of this species off our coast.”

The expert said that the blue whale caught on camera by Instagram photographer @seansperception is likely “25 metres in length and weighed over 100 tonnes.”

The photographer said that he was documenting humpbacks in Maroubra when this beautiful creature appeared.

“Although so large they are incredibly hard to ever see especially on the east coast on Australia,” Sean said. “To put their size into perspective; they grow to around 30 metres, their tongue weights the same as an elephant & their heart is the size of a car! Completely mesmerised & feel like I’ve hit the Jackpot!”

The latest sighting will hopefully help NPWS and its marine experts gather more information about the species.

Maroubra has plenty of vantage points for whale watching but visitors to the beach are reminded to observe COVID safety precautions.