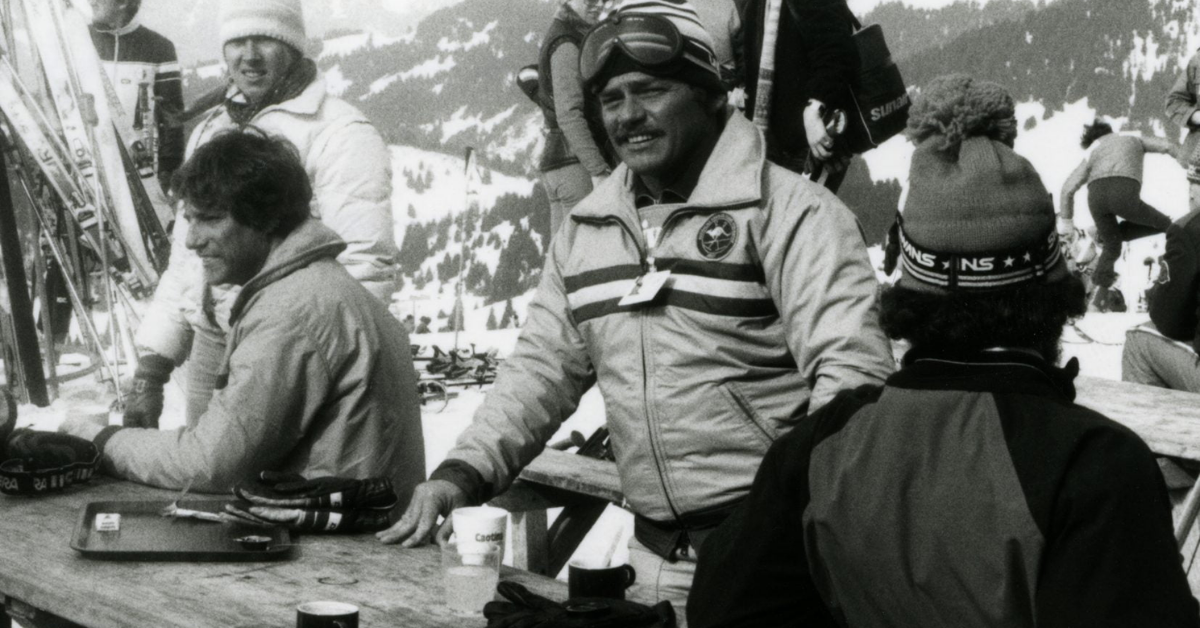 As the lone Australian representative at the inaugural Örnsköldsvik 1976 Paralympic Winter Games, Ron Finneran OAM never got to participate in the games due to lack of events specific to his disability. That setback provided the impetus for his active involvement in the advancement of para-sports in the country.

Born in 1944 in Maroubra, Mr Finneran contracted polio as a child that left him unable to use his legs and right arm. During a trip in Thredbo, sometime in 1973-74, he took an immediate liking to the sport of skiing. Because of his disability, however, he had to use improvised equipment to accommodate his training needs.

By 1976, he was ready to tackle Alpine skiing at the inaugural Winter Paralympics in Örnsköldsvik, Sweden. The events held in Alpine skiing and Cross-country skiing, however, were open only for amputee, deaf and visually impaired athletes.

Despite his disappointment over his exclusion from the Games, he opted to stay in Sweden where sympathising Örnsköldsvik locals raised money to help support his two-year study in physical education and recreation.

During his stay, he also developed ski equipment designed for people with a disability and tested skiing courses before an actual competition took place.

He became instrumental in the granting of 50% concession by the Australian Ski Areas Association (ASAA) on lessons and lift tickets to ADSF members at all Australian ski resorts.

Finneran went on to serve as DWA Executive Director for 31 years. By the time of his retirement in 2010, he had contributed a number of initiatives to improve the training programs, facilities, and talent development.

He also became Chef de Mission of the Australian Paralympic Team for five consecutive Winter Paralympics and was a member of the working group responsible for the establishment of Paralympics Australia and became its president in 1993.

Finneran’s other sports administration roles include: 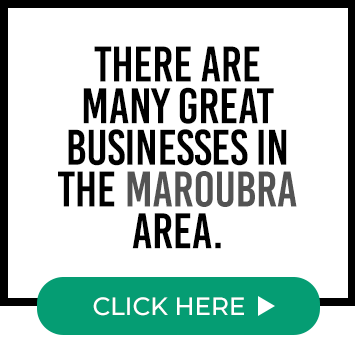