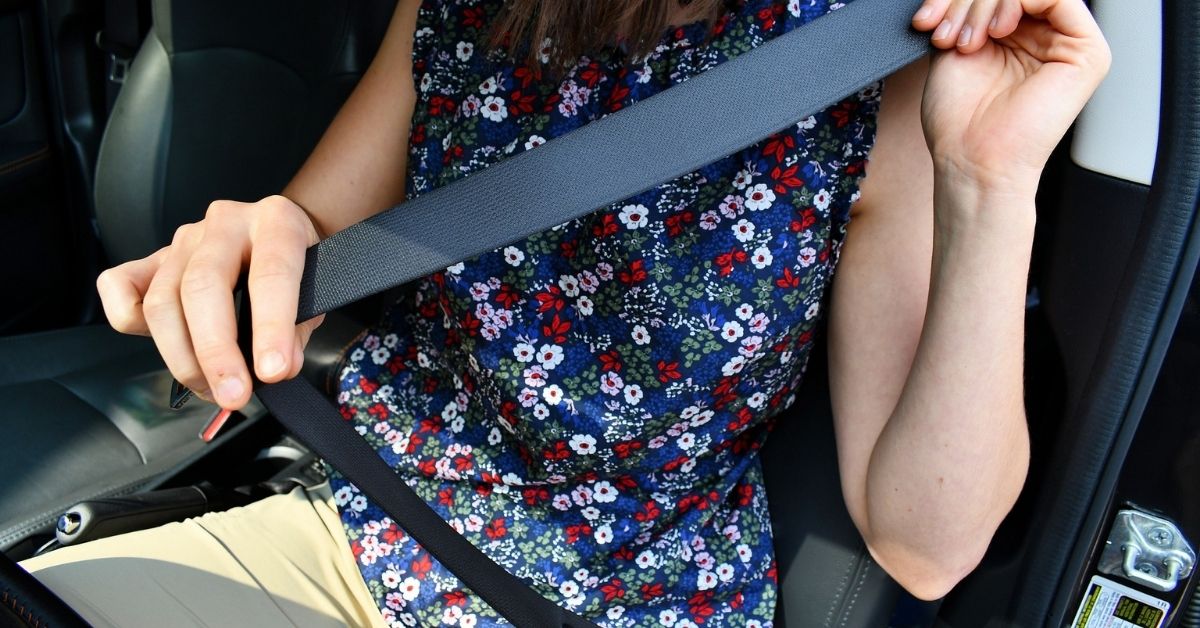 Cameras detecting illegal phone use among Sydney drivers, which were rolled out in 2020, will be testing the detection of seatbelt offences. About 45 of these devices, both portable and fixed, are installed across NSW, including the one on Anzac Parade in Moore Park.

In a statement, Transport for NSW said that it will continue to find ways to use new technology to make the roads safer. With the success of the Mobile Phone Detection Camera Program, the state now wants to look into seatbelt use.

“It makes sense to see if the same cameras can be used to tackle other high risk behaviours known to result in significant road trauma. The technology is now being tested to help assess if it can reliably identify potential offences and meet rigorous NSW Government performance requirements.”

Currently, the penalty for seatbelt offences is $349 and three demerit points. Drivers with two or more unrestrained passengers will lose six demerit points and incur a fine between $697 to $1123.

“The outcomes of the testing will be considered by the NSW Government before any decisions are made about next steps.”

An average of 30 deaths and 90 injuries of drivers and passengers per year occur on NSW’s roads because they did not have their seatbelts strapped. These accidents are largely preventable with proper seatbelt use.

Consequently, NSW is also reviewing the Mobile Phone Detection Camera Program and its enforcement following a public consultation between 25 May to 9 July 2021.

Some of the key areas of these cameras are found in the Sydney Harbour Bridge, Prospect, Nowra and at Anzac Parade in Moore Park. The cameras’ locations may also be verified on the NSW Service site. Locals may also nominate a site for potential camera installation.

During the trial and warning period, 304 Maroubra residents had to keep their car in the garage to avoid committing a double penalty after the cameras caught the drivers with mobile phones in their hands.

Across Sydney, these are the suburbs with the most frequent offenders.

However, in late 2020, the warning signs to indicate that there are detection cameras nearby were removed. Three months later, the number of fines in relation to mobile phone use whilst driving tripled.

Whilst the controversial decision to do away with the signs increased the state’s revenue because of the collected fines, angry drivers have tried to remove the road cameras with hammers and other tools to avoid paying the penalties. NSW Police Minister David Elliot said that he understood the anger but the public has to see that the rules and fines are implemented for their own safety.

The detection cameras have been developed by Alex Jannink of Acusensus who lost a friend in 2013 in a road crash caused by a distracted driver in the U.S.